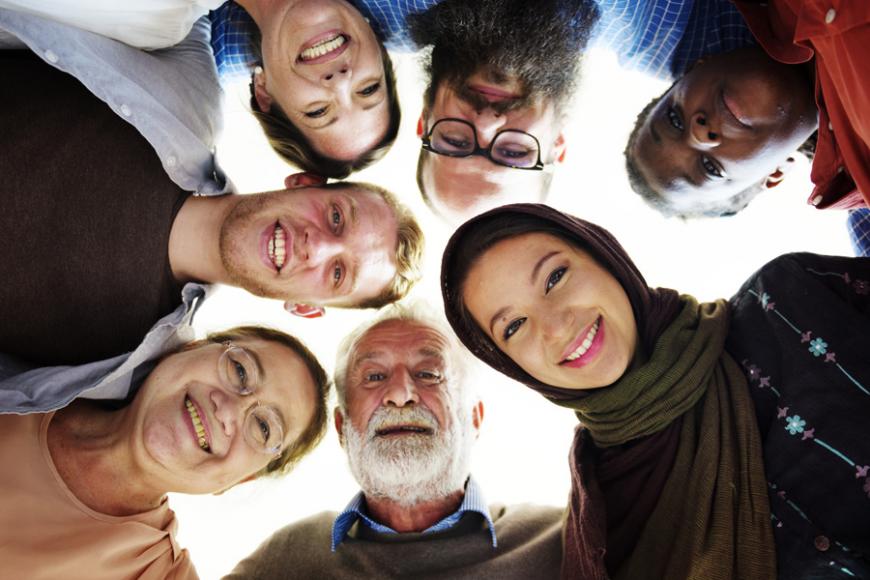 MICADO’s purpose is to design and develop innovative solutions, that can be adopted on European level, to help the integration process of migrants and refugees, putting together the expertise of public administrations, the results of social research on migration and IT development. The solution has been tested in the pilot cities of Antwerp, Bologna, Hamburg and Madrid.

The project used both existing data sources and new ones in order to create interfaces targeted to three different user groups: public administrations, civil society organizations and migrants. The interfaces have been designed as user-oriented cockpits and dashboards, in order to give information and services in a clear and intuitive way.

The user groups and the project teams from the pilot cities have been involved in a preliminary phase of analysis of needs and co-creation. By analysing local needs, the MICADO team identified some common challenges, which have been used to guide the “concept integration” that became the basis of the development of the applications. The result is a universal solution, which has been implemented and monitored in all the pilot cities. The app was deployed with four languages in each city (the local language, English, and other two languages which were selected based on the context of the involved city) and was tested by over 400 people. To add to that, in 2022, the apps have been supplied with Russian and Ukrainian languages in order to answer to the current emergency.

Among the most relevant results of MICADO there are:

CSI has worked as leader of the work package WP4 - Technical Design and Development and had a main role in the analysis of requirements and monitoring of local pilots. Among the activities assigned to CSI there were: